Menu
Welcome to our loft
Exactly the right place to make the most of your days off.
Check available dates now

The "Loft" holiday apartment in Nordhorn

When you enter the holiday apartment in the middle of Nordhorn, you will find a spacious, open living room with a comfortable kitchen including complete equipment.

In the cozy living area there is a cozy lounge seating area with flat screen TV including cable TV, WiFi access and internet radio. The apartment offers two separate, cozy bedrooms, one equipped with a double bed (180 x 200 cm) and the other with two single beds (90 x 200 cm). High quality bedding is available. The high-quality bathroom offers a toilet and double washbasin from Villeroy & Boch as well as a comfortable, walk-in rainforest shower. The spacious hallway houses a wall mirror and a wardrobe integrated into the cloakroom with sufficient storage space.

The equipment of the loft 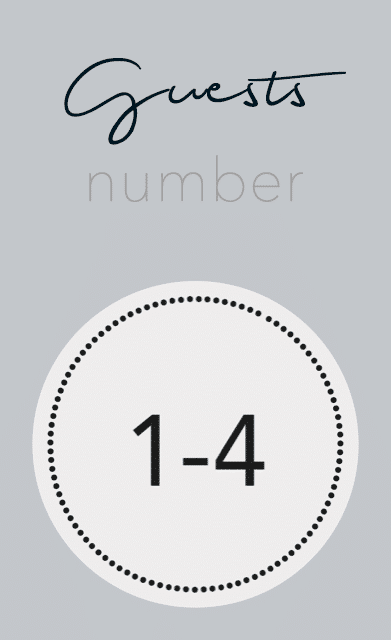 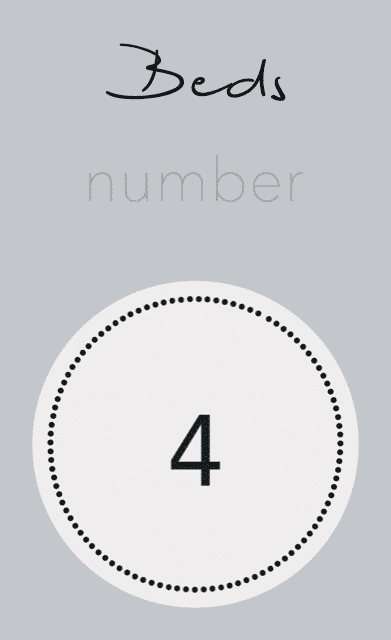 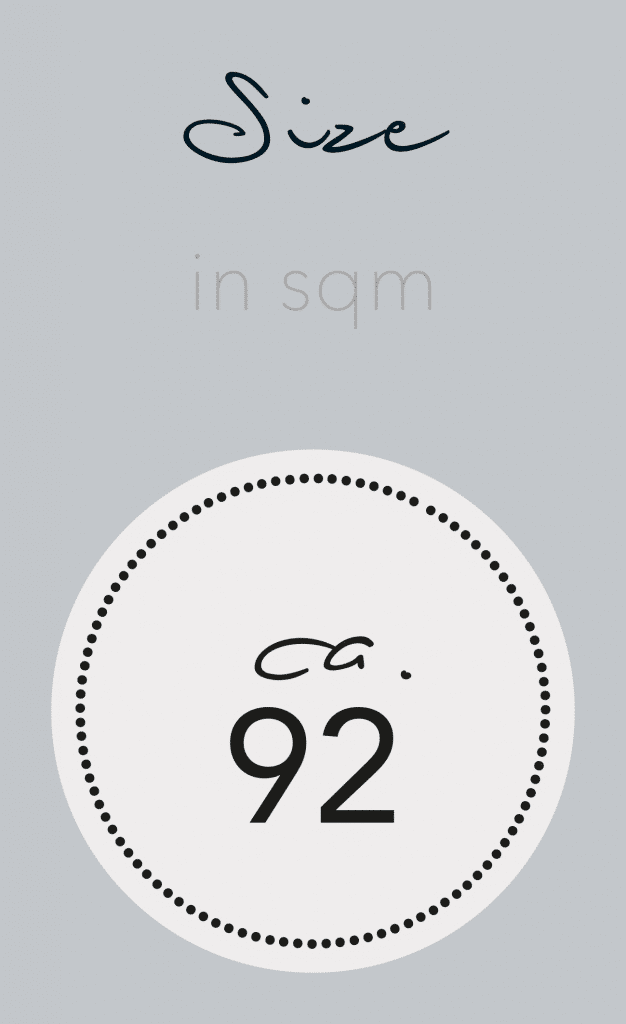 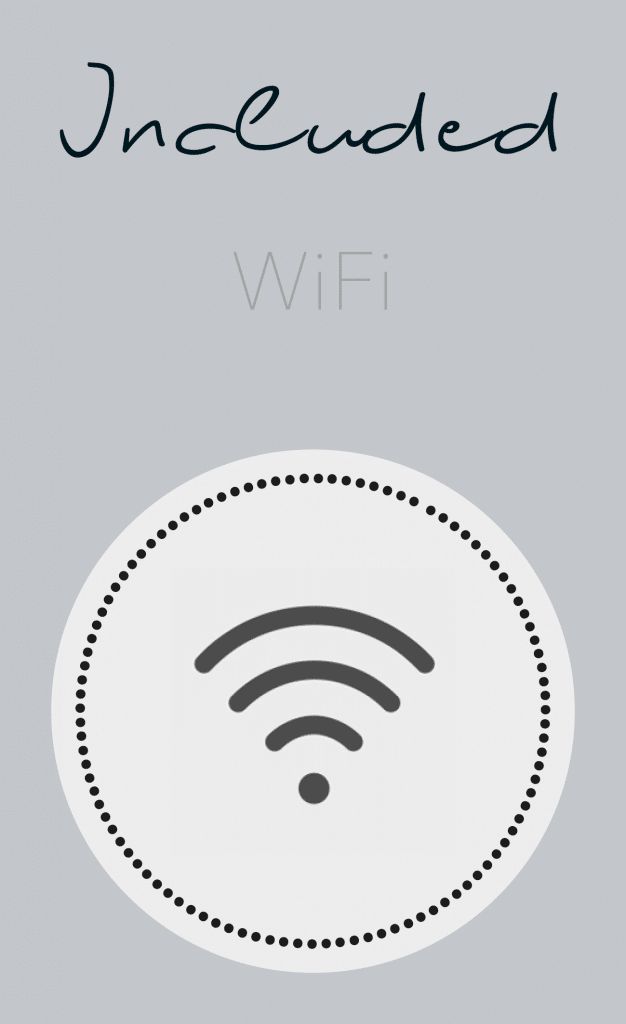 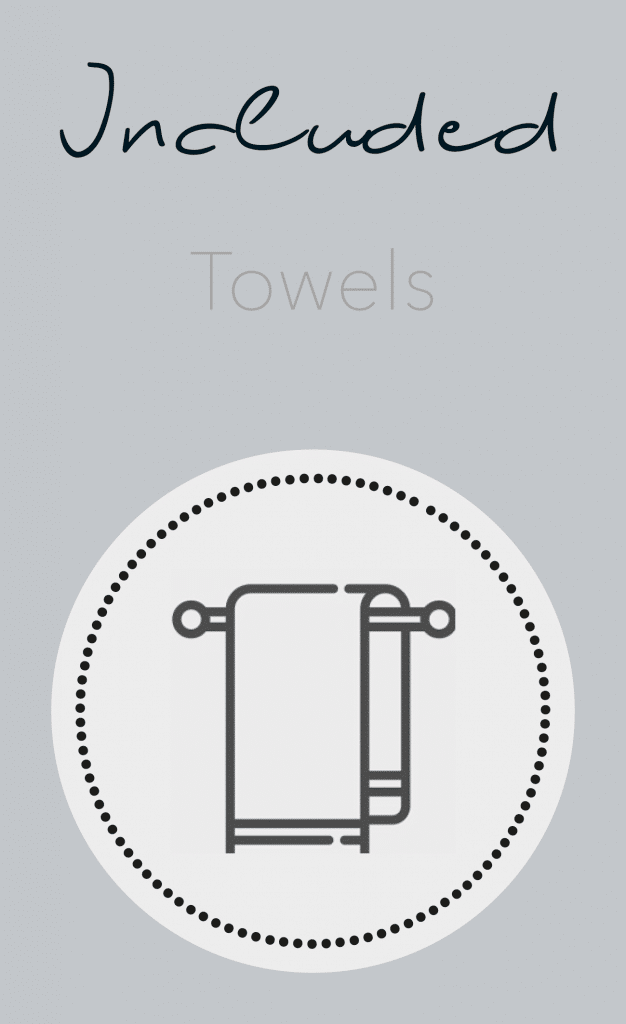 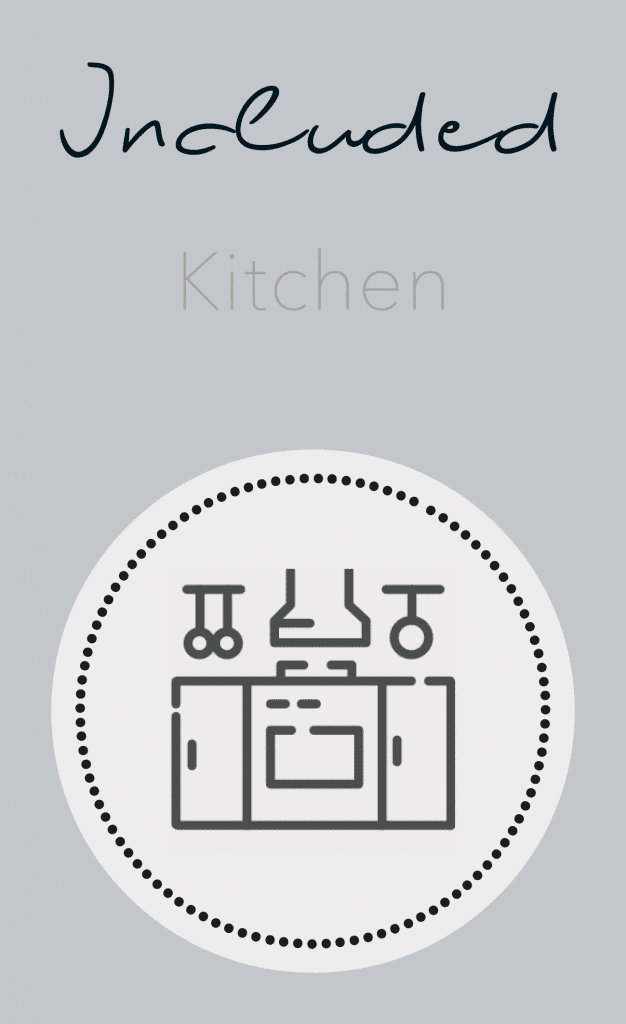 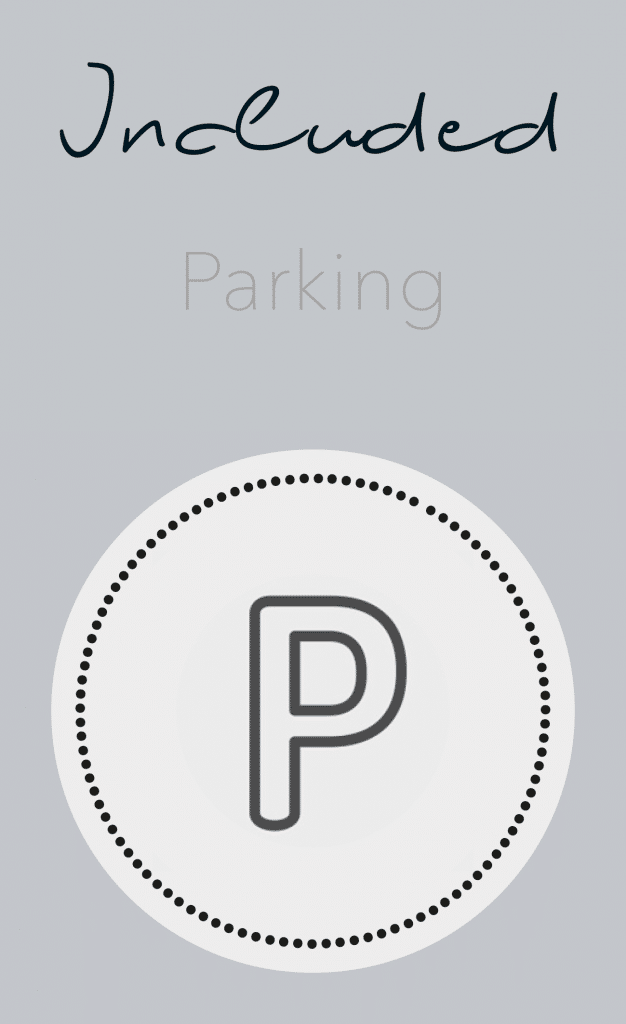 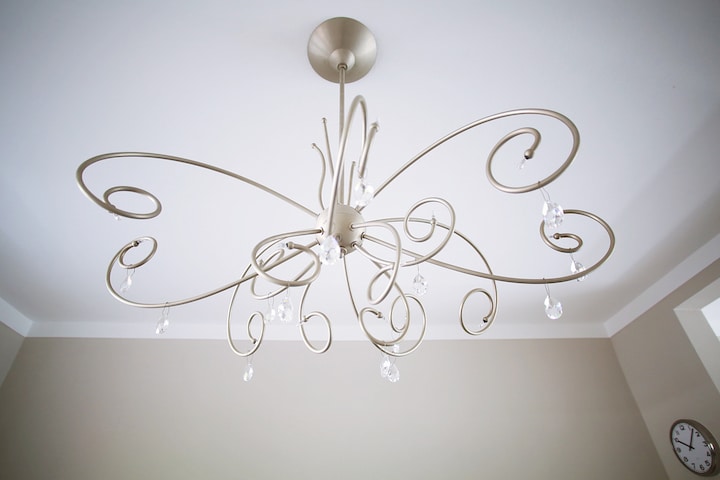 Chandelier for a great ambience in the apartment 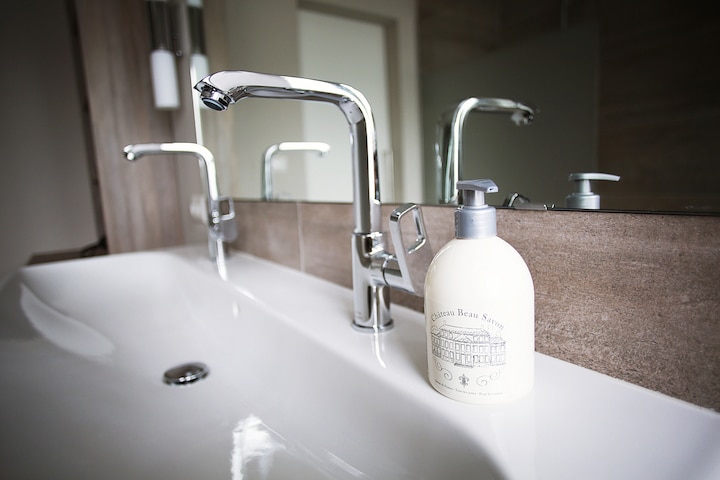 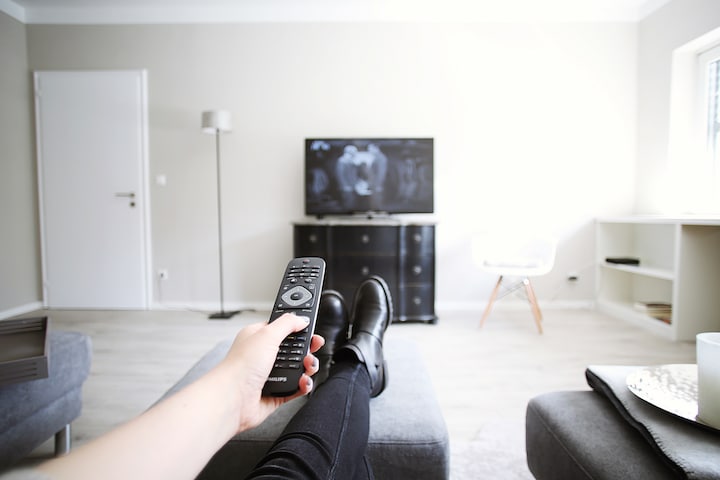 Relax on the flat screen

About the location of the loft

Nordhorn – idyllically situated in the middle of the county of Bentheim and only a stone’s throw away from the Netherlands, the city bears its nickname “Wasserstadt” due to the numerous watercourses and canals in and around the district town. For example, the Vechte, a 182 kilometer long river running from the Münsterland lowland bay to the IJsselmeer, flows around the city center. 8 bridges connect the traffic-calmed Vecht island with the “Festland”.

The Quartier 23 holiday apartment is centrally located in Nordhorn on the Stadtring 23. The residential and commercial building from 1962 has been completely renovated. The city center with its numerous shopping opportunities can be reached on foot in less than 10 minutes. You will also find a bakery, a pharmacy, the post office, the concert and theater hall, the city park and the Black Garden, a memorial designed by the American concept artist Jenny Holzer, within walking distance of the holiday apartment in Nordhorn.

Here you can find all available dates for the loft. Please select the period for your stay by clicking on each day individually in the calendar. If you have any questions, please ask. We are happy to hear from them!